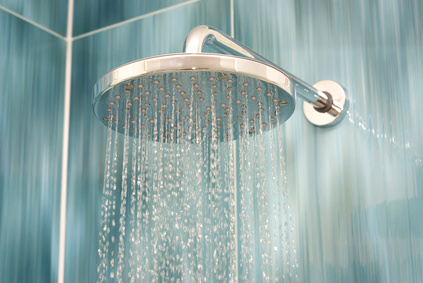 Did you know that on average hot water systems make-up 31% of your total energy bill? On top of that the cost of providing instant hot water to your home is continuously increasing.

According to the Independent Pricing & Regulatory Tribunal (IPART) hot water systems consume more energy than any other device within the average household. In their 2009 report IPART also predicted a 60% increase in the price of electricity from 1 July 2010 - 30 June 2013. You will have experienced some of these increases already, but further increases are coming soon.

This article compares the costs, benefits and disadvantages of the three major hot water alternatives commonly available to Australians: electric, gas and solar.

Electric hot water has been continuously developed and used over the last century and has been the main source of hot water in homes for several decades. In 2008 the ABS recorded that around 58% of homes in NSW use electric hot water systems.

With the continuously rising cost of electricity and the introduction of the Carbon Tax, it is becoming increasingly expensive to run an electric hot water system.

The government has stated that it will try and phase out electric hot water systems by 2013. This will make it harder to purchase replacement tanks and parts.

From an ‘initial investment’ point-of-view, electric tanks are currently your most affordable option. They range in price from $500 to $2000, with many second-hand tanks available for less.

Although costly to run, electrical hot water systems are reliable.

Until recently all electric hot water systems heated water with an energy-hungry electrical element. However there is now an energy-saving alternative: the electric heat pump. 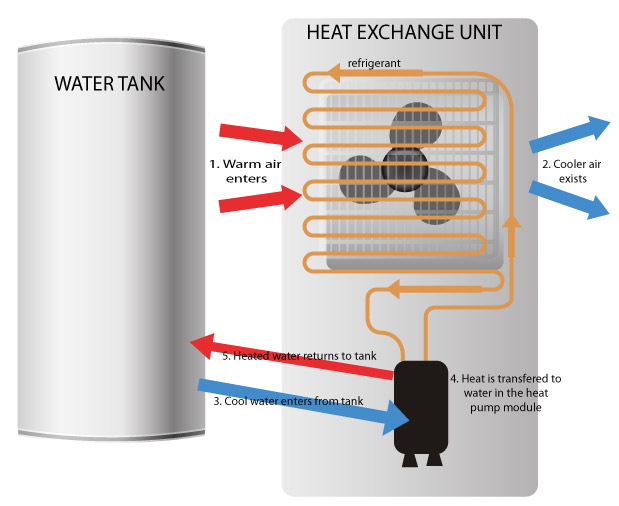 According to the Australian Bureau of Statistics 76% of households in Melbourne are using a gas hot water system.

Gas hot water requires a gas connection in the household but can also be run on gas bottles.

Some gas hot water systems are considerably more efficient than others - look at their energy star rating before purchasing.

Gas Hot Water Systems are not as cost effective as solar or heat pump based systems, however they are more efficient than traditional electric-element based systems. 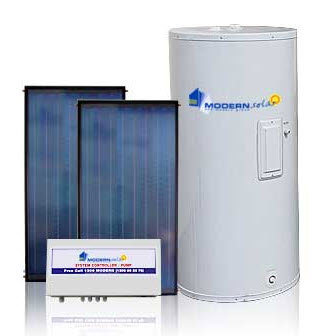 Solar Hot Water systems can reduce the energy used to create hot water by up to 90% (when compared to electric element-based hot water systems).

A solar hot water system can cost anywhere between $4000 - $8000, depending on the size of the tank and the number and efficiency of the collectors.

Roof-mount tanks are useful for those with limited space around the house but they can be harder to maintain and are not suitable for those with brittle or weak roofs.

Ground-mount tanks are placed, as the name suggests, on the ground rather than on the roof above the collectors. This provides the panels with a more slimline look, although requires a place on the ground for the tank to be stored.