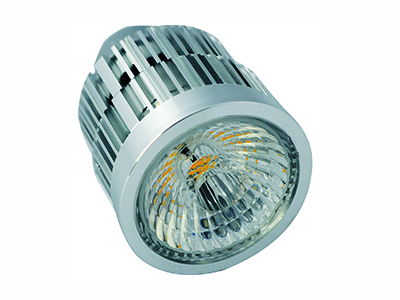 While LED (light emitting diode) down lights are rapidly changing the shape of the global lighting industry, the benefits of these technologically superior lights may not initially be obvious to consumers who are used to the traditional Halogen globe, which is initially less expensive to purchase but is, in many ways, inferior to LED down lights and does not offer the long-term cost benefits.

Martec, a LED lighting company based out of Sydney, has several LED down lights with expected lifetimes of 50,000 hours. If consumers were to switch to one of the many 50,000 hour LED down lights produced by Martec 24 hours a day, 365 days a year nonstop until the LED began to dim (LEDs don’t burn out, they just become dim), they would run for 5.7 years. Add to that the money consumers would save on energy bills with LED down lights, and the decision gets easier. The math is simple, running super-efficient LED down light for 8 hours a day, on average, would mean that the lifetime of the LED would last for a minimum of 15 years, in ideal conditions.

The technology behind LED lighting

State-of-the-art technology is behind the efficiency of Surface Mounted Device (SMD) technology. SMD LEDs give off very little heat, and require only 12V of electricity to operate at their fullest potential. Combined with the low voltage SMD technology, the LED design has an advanced heat sink diffuser and curved diffusion blades. Curved blades will create more surface area for the heat sink to diffuse into, which results in a 30% thermal performance increase compared to straight-fin heat sink LEDs.